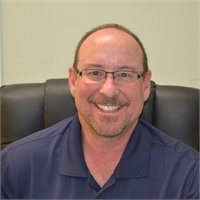 Mr. Peterson has had several successful business ventures (and a few that were not so successful). He first became insurance licensed in the mid 1980’s.

He moved to Amador County in 2004 with his wife and three sons. While he has clients all over the State of California as well as other states, his focus is on Amador and Calaveras Counties. “I live in God’s Country. Why would I ever want to be anywhere else?”